No? Not the Ted Danson show. That was Becker. And it sucked.

Anyway. Now that the short primer on Beck is over – he’s doing something a bit cool, he’s releasing an album. As sheet music. Through McSweeney’s – and they’ll be featuring notable user generated versions of the music. 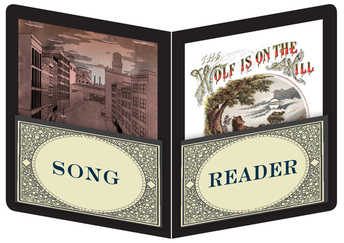 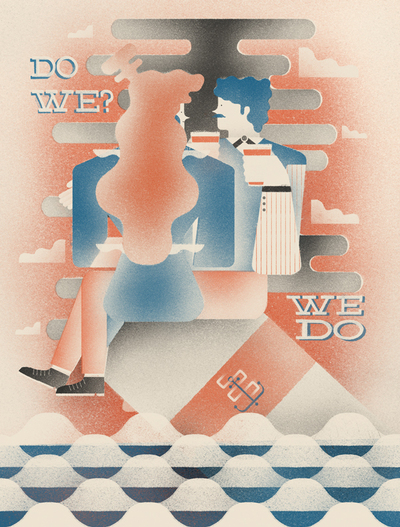 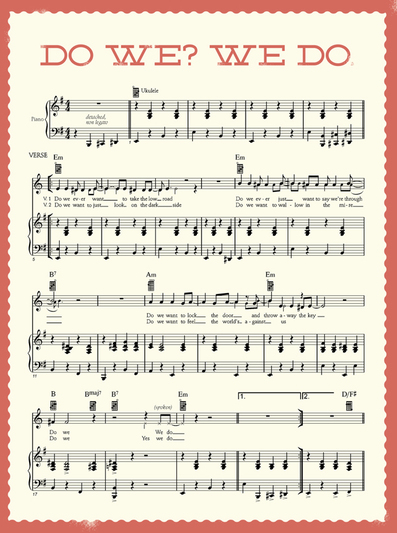 This is ultra low fi. It’s lower fi than a 4 track tape release. It’s also a really nice way to tap into the music culture of the internet – in a fashion similar to Gotye’s remix of covers of his own song – harnessing user generated stuff is my favourite way to use the power of web 2.0. 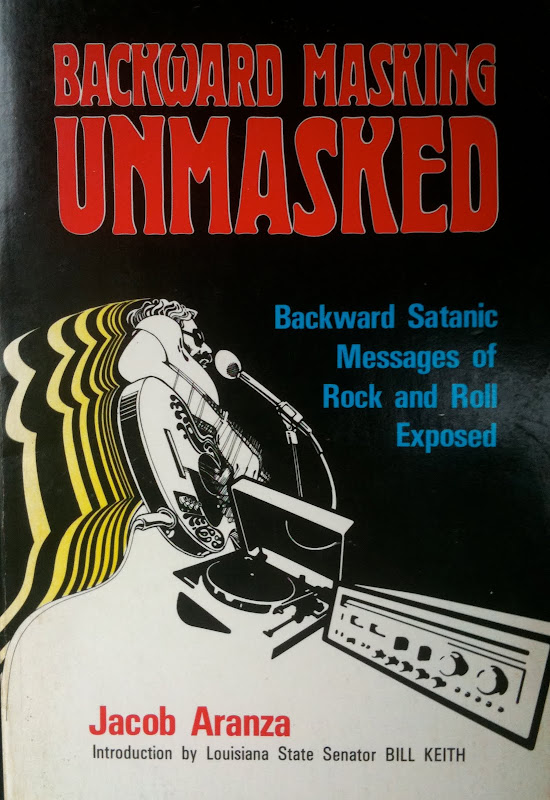 Here’s a fairly old piece of orthodox Christian criticism of Mormon theology… Interesting viewing, this, along with a South Park episode, and some segments of John Safran vs God, forms my understanding of the teachings of the US-centric religion. It’s really not at all linked to Christianity – despite what your friendly neighbourhood doorknocker might tell you.

John Safran had himself nailed to a cross yesterday. Apparently.

The man is nothing if not committed to his quest to understand religions of all colours (and creeds).

“For him, religion is the heart of the cosmos.

“If he did do it, it would have been for a forensic investigation of religious practices.”

An AFP report from Manila said the Australian, who was half-naked and wearing a long-haired wig with an improvised crown of thorns, joined Filipinos in a procession carrying a huge wooden cross to a crucifixion site.

He could be heard moaning loudly as the nails were driven into his palms and as his cross was hoisted up, allowing him to hang for about five minutes.

When he was taken down, he was rushed by men dressed as centurions to a medical tent for treatment. “

We caught Lawrence Leung’s Choose Your Own Adventure last night on the ABC (post Gruen Transfer). It made me laugh until I cried. It’s Safranesque – and produced by the Chaser team.

If you missed it you can watch it here thanks to the magic of iView.

Very funny. I’ll never be able to pick up a copy of the Queensland Presbyterian newspaper, New Directions, again without catching subliminal messages.

One of my favourite bits was when his mum told him what he was doing (trying to track down the object of his grade 3 affections) was creepy.

Here’s the trailer. It uses lego. He’s also a Rubiks Cube master. And used that to get a girl’s phone number. Chicks dig guys with skillz.

It’s an age old question – as old as moving pictures. But I’m not going to dwell on it now – except to say: Not this. I think it’s safe to assume Jesus has taste.

Here’s a pretty scathing review from Christ and Pop Culture. This is real. And it is a complete ripoff of High School Musical.

Sadly, it’s probably not the worst Christian kid’s programming on YouTube. No, that probably goes to this one:

But it turns out the orthodox Christian church isn’t much better when it comes to sheltering Christians from pop culture. Because we all know that Disney’s High School Musical is dangerous. It contains dancing. Oh, so does Sunday School Musical.