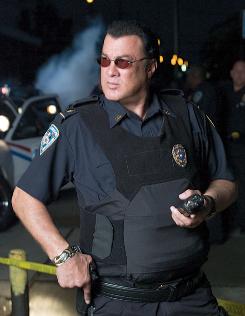 Off with the birds

Separated at Birth: the World Cup game, and Steven Seagal

This time contestants get voted into the house