Last night, at some time around 11pm, I was talking to reader Tim Goldsmith on Facebook, and in an off hand comment (as he described a technical glitch he was having with this site) he mentioned two magic words. Breakfast burritos. I hadn’t had dinner at this point. I was inspired.

I’d had a breakfast burrito before. On the Sunshine Coast. It was delicious. 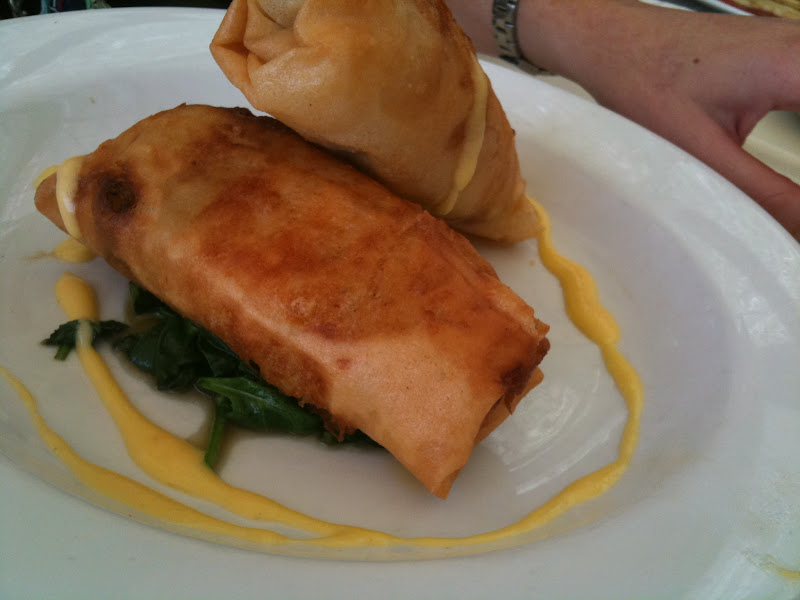 I had the ingredients. I still had the oil I’d used in the afternoon for the tortilla chips (I was planning to rebottle it to use again). I was hungry. So I made breakfast burritos. Here’s what I did… 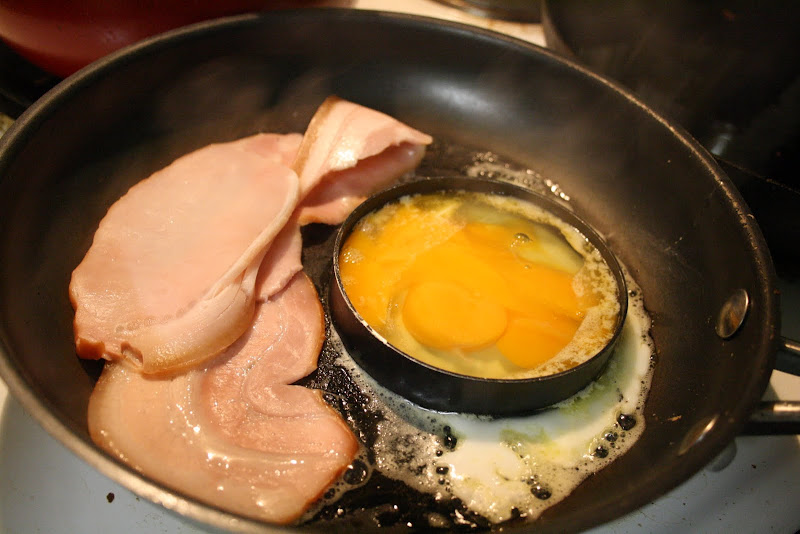 Step 2. Add some maple syrup and Worcestershire sauce to the bacon. This makes bacon delicious. 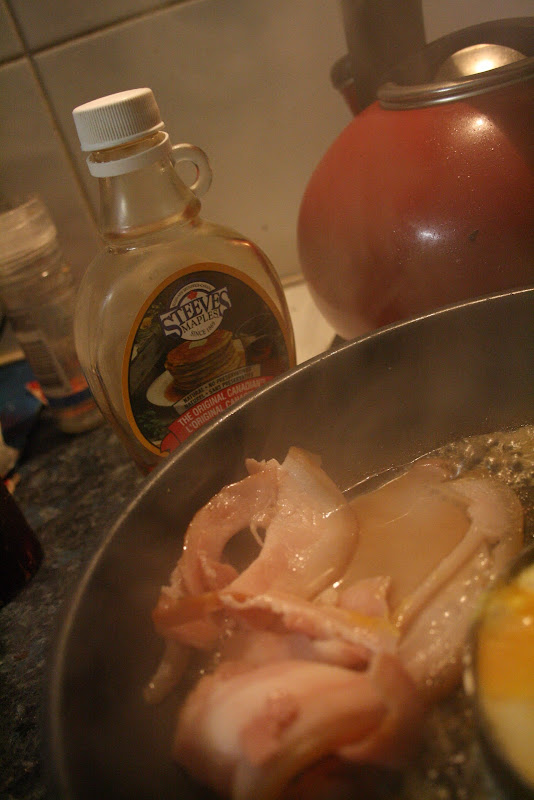 I just pour it on top of the cooking bacon – though beware, if you don’t watch it carefully it’ll coat your pan with a layer that’s almost impossible to clean. But it’s worth it.

Step 3. I had some sticky rib BBQ sauce in the fridge, so I put a dollop of that on the tortilla. 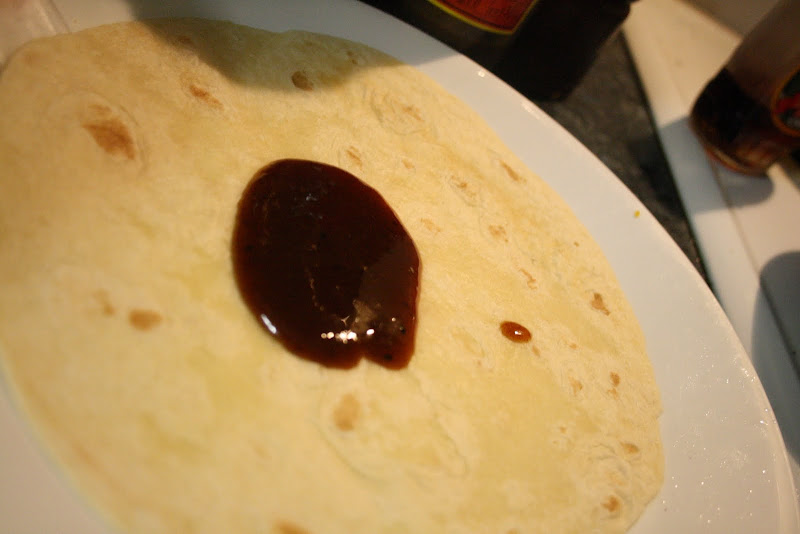 Step 4. I loaded up the tortilla with the bacon, some cheese, and then the egg. 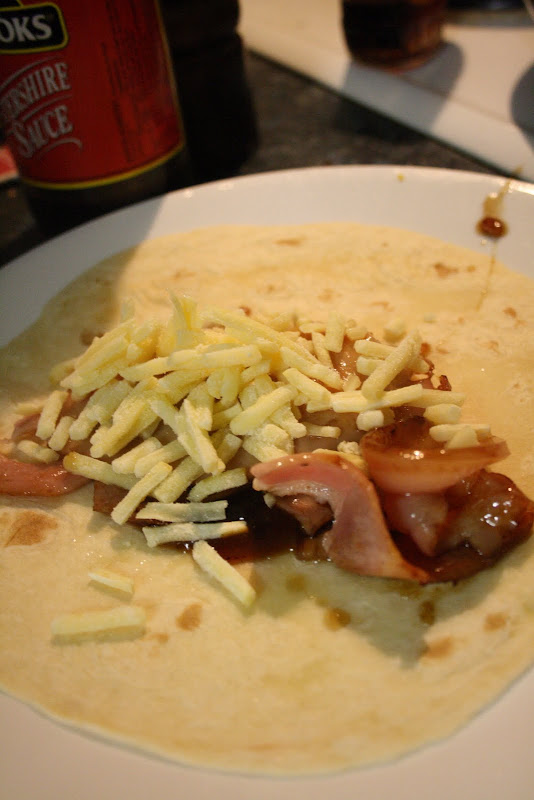 Here’s about how cooked it was… 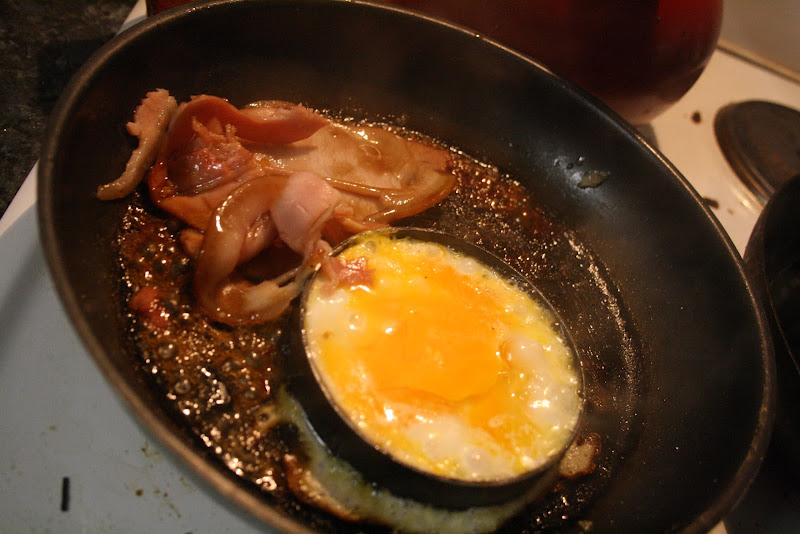 Step 5. Then it was into the frypan (with a bit of really hot oil – probably half a centimetre). It cooked/blackened really quickly. Heaps quicker than the chips. 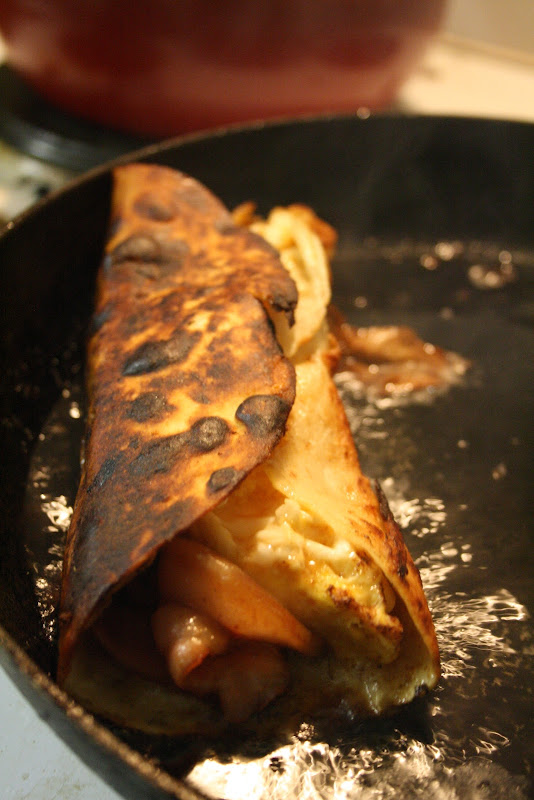 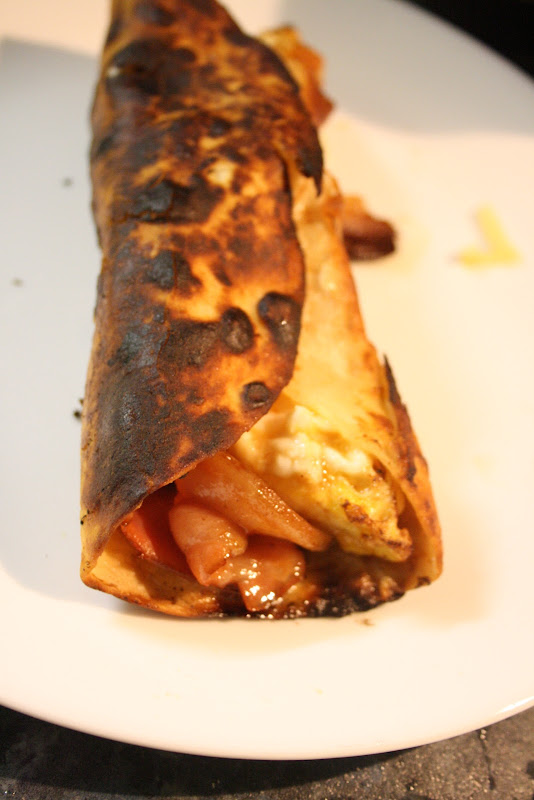 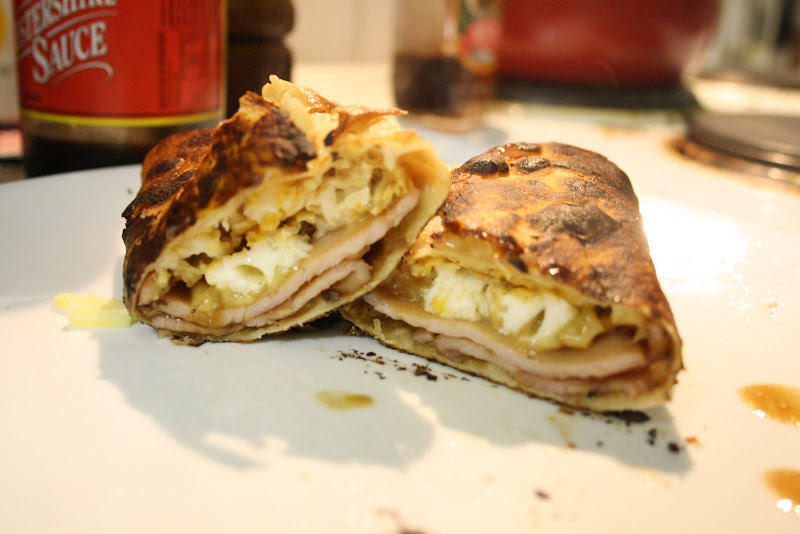 Delicious. It’s now on the menu if ever you come around for breakfast.

Plenty of bacon to be found here in this “what to eat” decision making flow chart from geekologie.

Here’s an awesomely cool (literally) coffee recipe (thanks to Lyle) here are the ingredients just to whet your appetite. Here’s…